The introduction of a character has the ability to set the stage for an entire movie. Character introductions create icons. The best ones survey a place in our brains, set up camp, and never leave. These are a few of the ones that have done that for me. 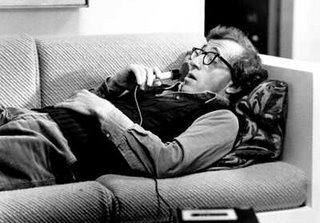 It opens simply with Isaac’s voice over stop-and-start attempt to write the introduction to his book. The images are nothing more than stock footage of New York. But the music! Need I say more than Gershwin? Woody Allen’s intro isn’t just an intro to his character, but to his entire body of work, to himself as an artist, to the city he loves. However you feel about the rest of the movie, there’s no denying this intro is absolutely classic. 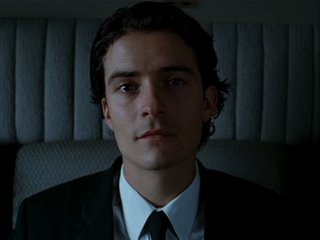 The song tells us everything we need to know about Belle: she’s beautiful, she’s intelligent, she’s meant for more than the life she’s living and she knows it. 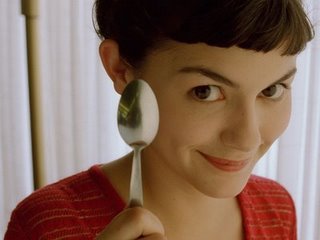 We see the world as Amélie sees it: full of happenstance, whimsy and magic. We see her as an infant, a child, a teenager, a young adult. We see what makes her who she is. We understand her, we’re captivated by her, and we want to see the world like she does.

Pirates of the Caribbean: The Curse of the Black Pearl: Captain Jack Sparrow

When I think of iconic character intros — and really iconic scenes in general — this is the first one that jumps to mind. Salty, stoic, and rugged, Captain Jack Sparrow sails into shore. Fearless. Even in the face of his fellow pirates hanging from the gallows, he is brave and respectful, doffing his cap to his fallen comrades. Adventure awaits. Even as he steps onto the dock, perfectly timed to the sinking of his ship, he exudes easy confidence. Before he’s even spoken a word or flashed that mischievous grin, we’re in love.

For more favorite scenes in a variety of categories from others, visit Kate and Matt. And feel free to weigh in!