As promised, in my last post, if you have a grammar/punctuation/spelling question, I will do my best to answer it.  Katie Leas took me at my word and asked me about Affect and Effect.  In most instances, you can follow this simple rule to keep your use of affect and effect on the straight and narrow.

Now, this wouldn’t be the English language without exceptions to the rules.

Confused yet? Let’s tackle Affect as a Noun first.

Affect as a noun is used only in the realm of psychology. In that world, it’s used to describe an observed emotion or feeling in a patient.

Though the writer often exhibited feelings of paranoia, his therapist noted the affect was always heightened during November.

You’re not going to come across this sort of language too often, so you can file this away under “Things Worth Knowing I Need to Look Up If Ever I Stumble Across Them.”

Now, here’s where things get tricky.  If Effect can also be used as a verb, then how do you know which to use?  The difference is tricky and very much a matter of nuance.

Effect: to cause change
Affect: to influence

One way to remember this is that Effect as a Noun means a result.  So, if you’re using Effect as a Verb, whatever’s doing the effecting had better be causing some results.  If, on the other hand, the whatever in question isn’t necessarily the direct cause but is doing a bit of nudging, then Affect as a Verb.  Most of the sentences I see should be using Affect as a Verb, but, again, it’s a matter of nuance.  What exactly are you trying to say?  Effect as a Verb has a lot more denotative punch than Affect as a Verb, so use it wisely.

4 thoughts on “[By Request] Affect vs. Effect” 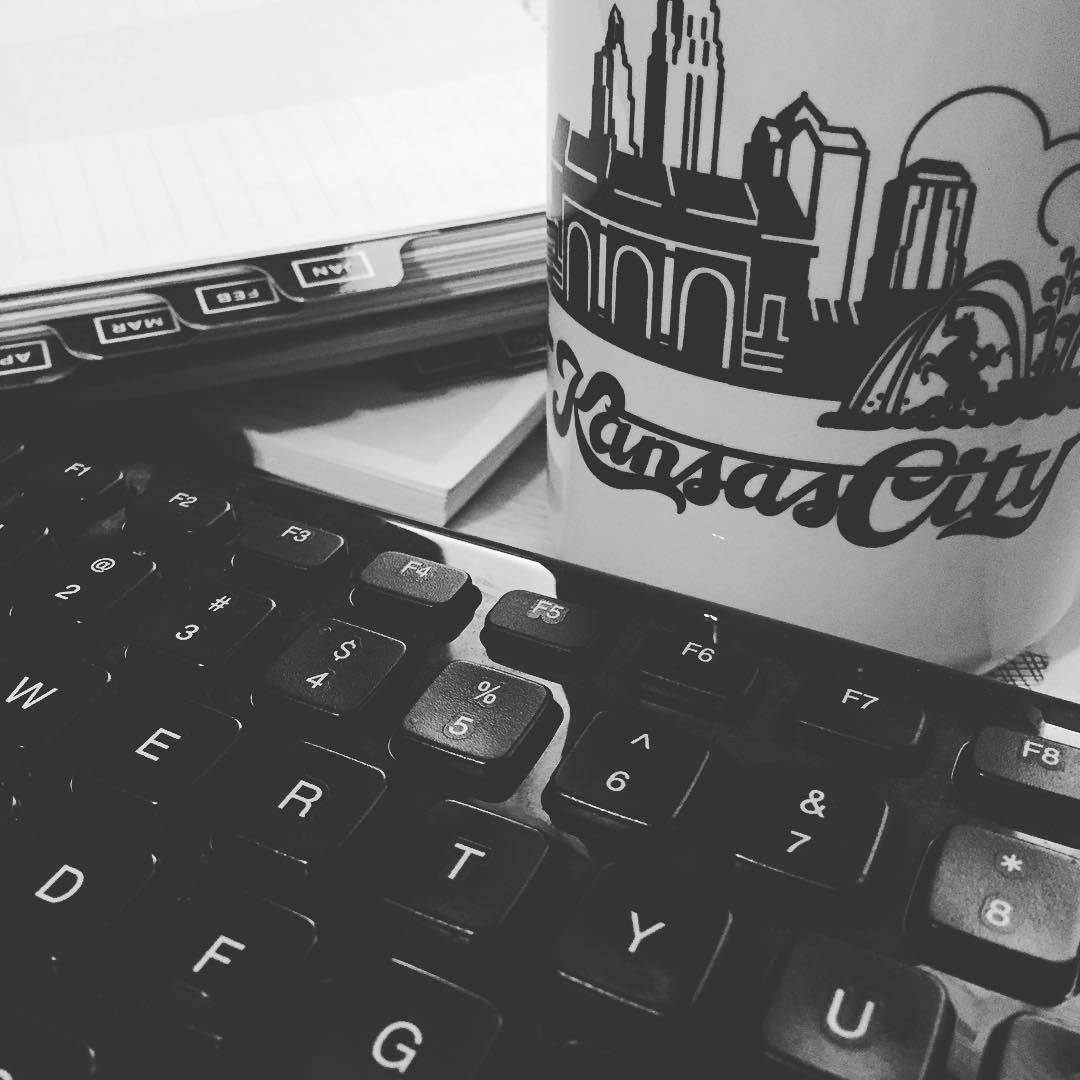